On Message: Brexit and the Head vs. the Heart

While political leaders wring their hands and global financial markets try to “Keep Calm and Carry On,” pundits and policy wonks are busy decoding the Brexit results to get a handle on exactly what happened last week.

Yes, there was more than a fair amount of misinformation and overt fear-mongering and xenophobia from “Leave” advocates, but to see what really drove the Brexit outcome look no further than this video:

It’s all about the Message.

The “Leave” campaign was built on a clear and unequivocal mantra: “take back control.” If the video above is any indication, so-called “Brexiteers” got that message loud and clear.

Meanwhile, the “Stronger In” campaign clearly didn’t connect with UK voters in a visceral and emotional way. The argument that the UK would be “stronger, safer, and better off” while leaving the EU was a “leap in the dark” may have appealed to the head but it missed the heart.

The argument that the UK would be “stronger, safer, and better off” while leaving the EU was a “leap in the dark” may have appealed to the head but it missed the heart.

Compare those passionate voices of the video with the copy in this banner ad, found on the home page of the Remain camp no less. 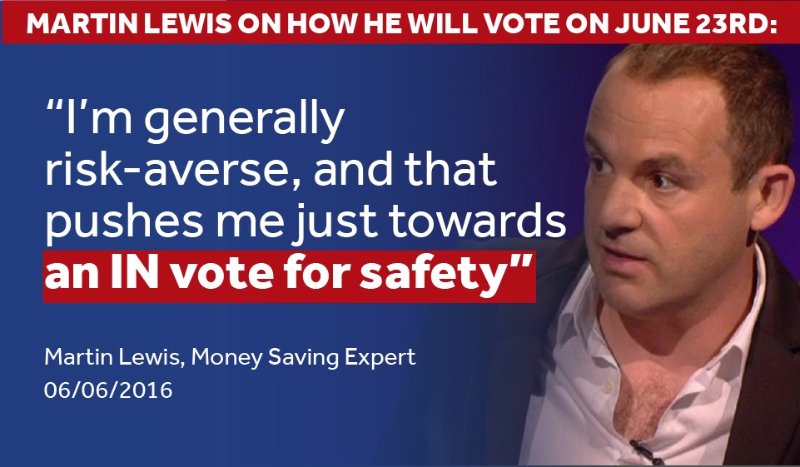 “I think we’re being dictated to by Brussels. Simple as that.”

“I’m generally risk-averse, and that pushes me just towards an IN vote for safety.”

Clearly, the “Stronger In” team missed the mark. Badly.

Creating compelling messages that drive voter or consumer behavior is hard no matter the stakes. Whether it’s delivering votes on election day or inspiring a donor to action, in most cases rational decision-making needs to be liberally spiked with emotion to drive results.

Unfortunately, the decision by UK supporters of a unified Europe to “keep a stiff upper lip” instead of going for the gut may have come at a very high cost indeed.