What good is an idea if you can’t bring it to life? For us, it begins with finding your message and distilling it into its most powerful elements. Then we drive it home. Creatively. 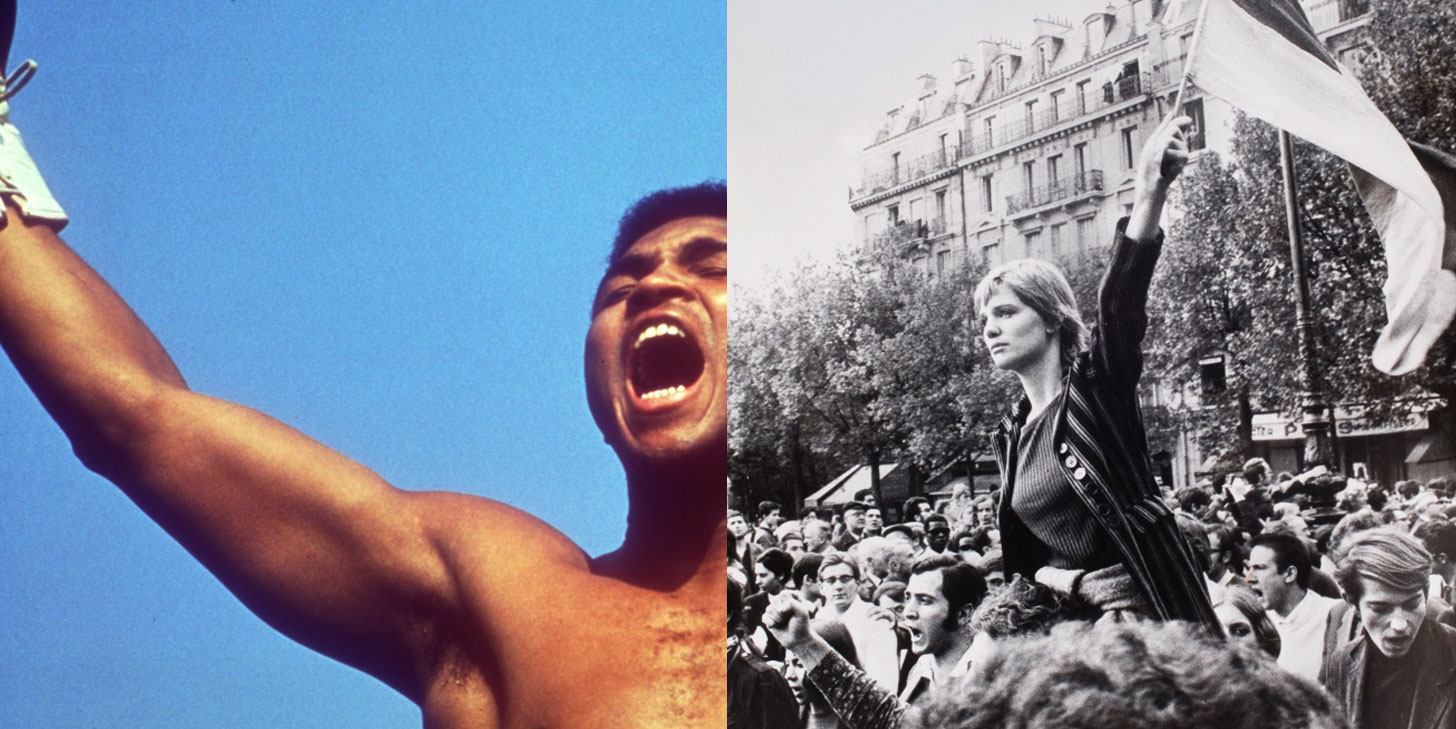 We’re a mighty yet agile team of seasoned professionals. We get you, we find what makes you different, and we deliver.

Corporate Social Responsibility It’s more than just the bottom line.
Philanthropy and Non Profit We rise by lifting others.
Brands that Care Because we do, too.

Advertising and Strategy Let’s Build a Game Plan
Branding and Design We know what font you look best in.
PR and Crisis We’ve got your back.

"Anyone can make the simple complicated. Creativity is making the complicated simple."
- Charles Mingus 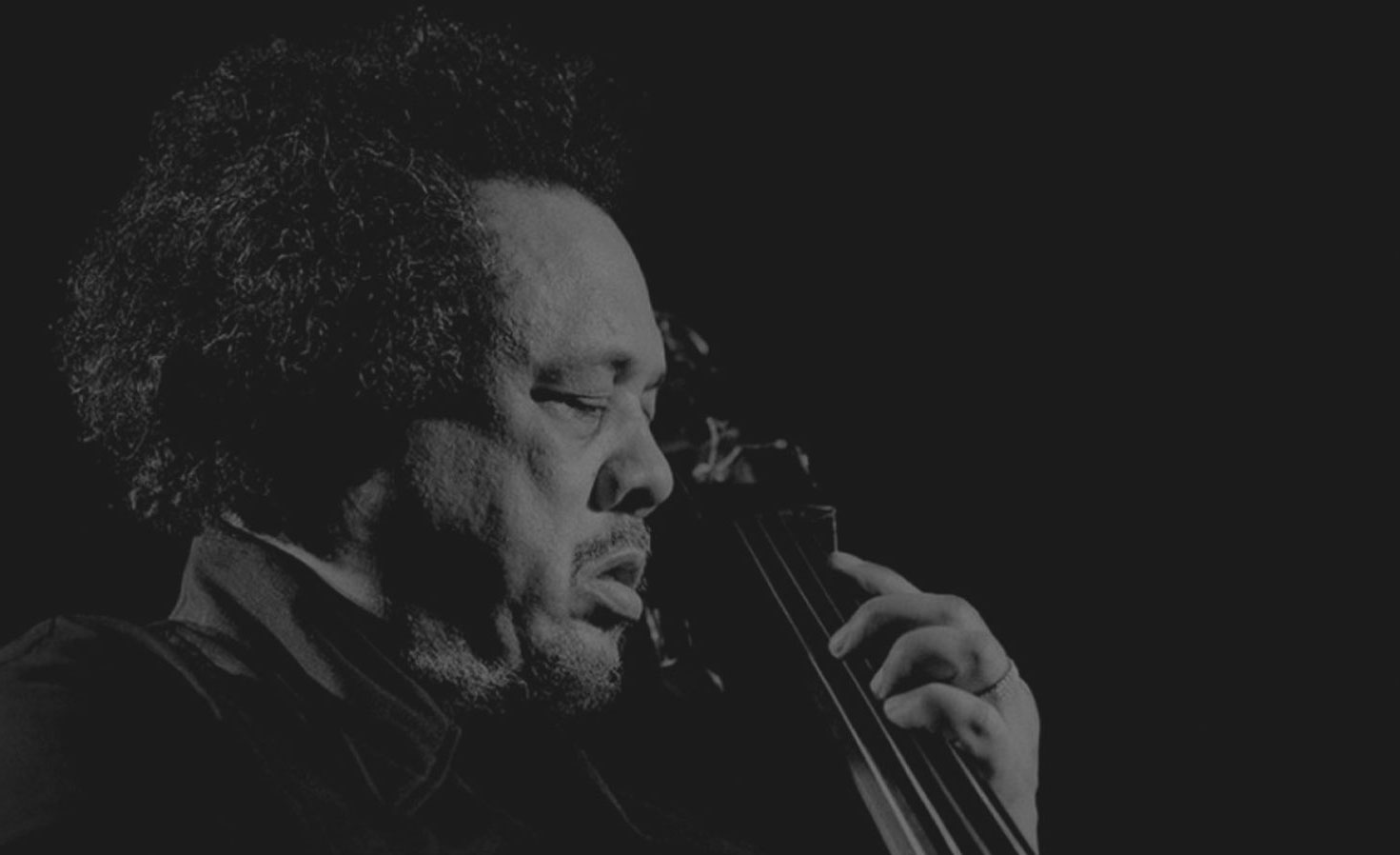 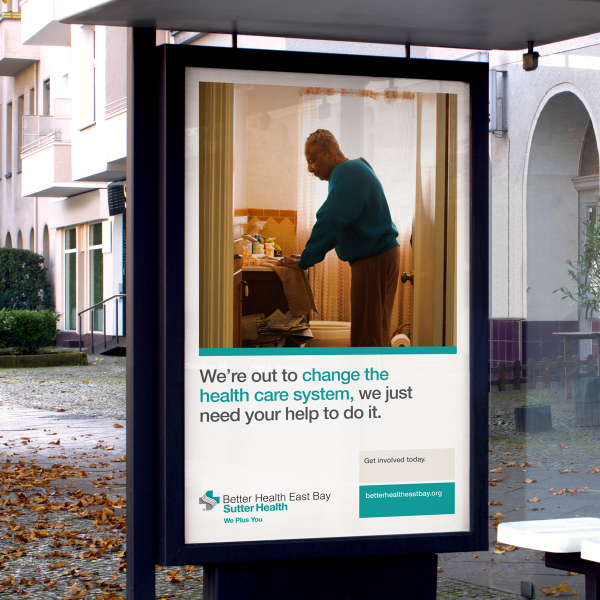 The campaign was awarded Silver for “Video Campaign of the Year” at Modern Healthcare and Advertising Age’s Impact Awards. Message also generated an increase of 1600% in social media followers and post engagement while identifying over 60,000 new email leads critical to generating interest in programs targeted at the underserved. 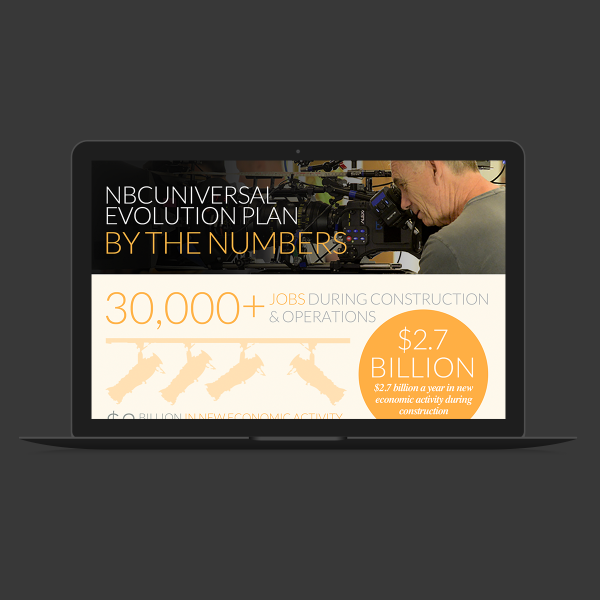 Many years in the making, Comcast-NBCUniversal’s “Evolution Plan” called for extensive upgrades to the fabled studio’s movie and television lots, including new sets, soundstages and technology, new hotels, $100 million in transportation improvements, expansions at CityWalk and the highly anticipated addition of the Wizarding World of Harry Potter attraction at the Universal Studios theme park. […] 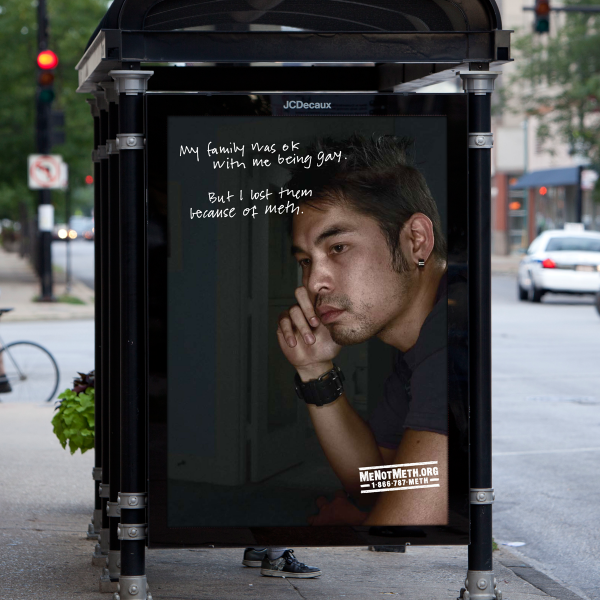 In 2007, Message Principal Steve Caplan was Partner and General Manager of the Los Angeles office for DC-based cause marketing agency GMMB. At the time, the California Department of Alcohol and Drug Programs hired GMMB to develop branding, messaging and advertising for a new effort to prevent and reduce meth use among White, Latino and […]

We think personality matters. Here’s a little output from ours.

“No city in the country is more exciting than Los Angeles right now." #OnMessage

“I feel much stronger after the attack that I endured, because I know no one can stop me, or stop us, because now we are millions, standing up together." #OnMessage

“Good is not good when better is expected." #OnMessage

“Exercise freaks are the ones putting stress on the health care system." #OffMessage